The editors and the authors of the various chapters of this book are all seasoned academics, travelers and writers. The book covers the history of women entrepreneurs in North Africa, some of whom have succeeded in difficult circumstances. It is an investigative piece of work in a highly neglected area. “Women's Entrepreneurship in North Africa” is a rare book on the topic it covers and shows us the courage and resilience of women in a highly patriarchal society.

Their selection of North Africa arises from both the origin of one of the editors and because the area generates a third of Africa's GDP. Another important motivation is that Algeria has the world's highest rate of entrepreneurship, with women being the most common entrepreneur.

The book also covers, in a detailed manner, and with mind boggling statistics, the situation of women entrepreneurs in Morocco, Algeria, Tunisia, Libya, Egypt, and Sudan, together with industry information and the limitations, mainly cultural, that women face in some industries, such as tourism or transport.

The example of the production of Argan oil, so-called liquid gold, by Amazigh women in Morocco is an in-depth analysis of this success story. This expensive product, a nut collected and hand ground by women, is reputed for its cosmetic and medicinal qualities. The book illustrates the production and the pictures describe the artisanal process.

The last chapter looks at the future. It talks about the role of the environment that imposes several limiting constraints. It suggests governments create spaces for women to express their needs and aspirations. It highlights the importance of skills that could be improved through training programs.

The book deserves our attention. The authors have extensively researched the success of these women entrepreneurs and offer a comprehensive view of their work and the national systems within which they operate.

The narratives build up a story largely unknown outside North Africa and can be read either as an elaborate piece of research or as a testament to the women who are discussed and their impact on the economy and the societal structure.

Both men and women should read “Women's Entrepreneurship in North Africa” as an example of how determined entrepreneurs succeed in some of the world's most hostile conditions. 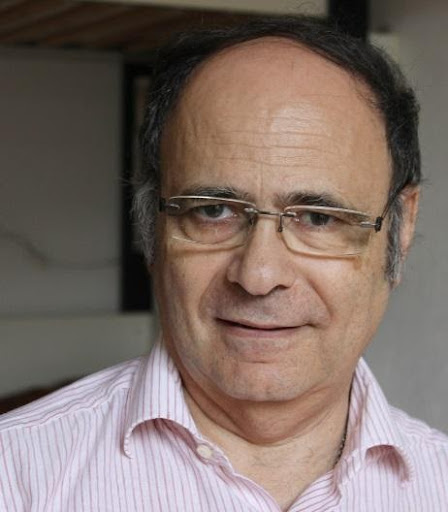 Prof. Michael Akerib divides his professional life between industry, executive education and academia. He has worked for leading corporations (Dow Chemical, Merrill Lynch, COMILOG) in Africa, France and Switzerland.  He was the CEO of a South American gold and diamond mining corporation in the early 1990s.

Since 1991, he has been involved in executive education and academia in over 20 countries. He has created curricula, franchised educational programs he created, was Dean, Managing Director of business schools and rector.

He has published a number of articles on demography, energy and Russia.