Despite most African countries joining the World Trade Organization in 1995 and a few more acceding to the organisation thereafter, the significance of their membership is yet to translate into tangible economic growth. Within the African continent, several continental and regional economic integration schemes abound, albeit falling short of paving a trajectory defined by corresponding trade-led economic growth. This raises a question concerning the role Africa plays in global and continental supply chains. It is, therefore, important to contextualize African trade in the wider global economy and interrogate Africa’s role and relationship with global supply chains.

2. Global and Continental Economic Integration of the African Continent

Prior to the economic growth decimating effect of the Covid-19 pandemic on the global economy, Africa’s trade integration prospects remained bleak, and this has been so for decades. In this context, total trade from the African Continent to the rest of the world reportedly averaged US$760 billion in current prices in the period 2015–2017 relative to $4,109 billion from Europe, $5,140 billion from America, and $6,801 billion from Asia. The share of exports from Africa to the rest of the world ranged between 80% and 90% in 2000 –2017. Intra-African exports were at a meager 16.6% of total exports in 2017, compared to 68.1% in Europe, 59.4% in Asia and 55.0% in America. Generally looking at intra-African trade, defined as the average of intra-African exports and imports, it hovered around a disappointing 2% during the period 2015–2017, relative to America, Asia, Europe and Oceania that respectively registered 47%, 61%, 67% and 7% levels of intra-regional trade. These statistics imply that Africa’s participation in international trade is particularly far below its potential.

Africa is a major global exporter of commodities like oil, gold, cocoa, coffee, iron ores, and copper. Primarily, this implies that Africa is increasingly taking part in global supply chains at the least value-added level of the chains. Moreover, the participation of the continent is regionally skewed with Europe (the EU and the UK) appearing to account for more than 60% of African value-added in global exports to be particularly important in the integration of African firms into global supply chains. Consequently, close integration of African firms within Europe‐led supply chains corresponds to the rise and fall of Africa's participation in the pace of European production. Furthermore, in respect of backward and forward linkages as indicated in figure 1 below, Sub-Saharan Africa’s participation in global value chains is dominated by exports of primary products rather than imports of foreign value-added or intermediates for further upgrading for export.

This implies that Africa’s integration in global value chains is defined by low integration of global supply chains by virtue of being limited to primary products and regionally undiversified markets. This renders Africa's engagement in the lowest level of the global supply chain in terms of value, vulnerable due to being regionally undiversified.

The role of Africa in global supply chains is generally confined to forward linkages while being trapped in the commodity curse of producing primary products bound for undiversified markets. In this context, remedial and innovative measures must be implemented to ensure the beneficial participation of the continent in global supply chains. These are as follows: 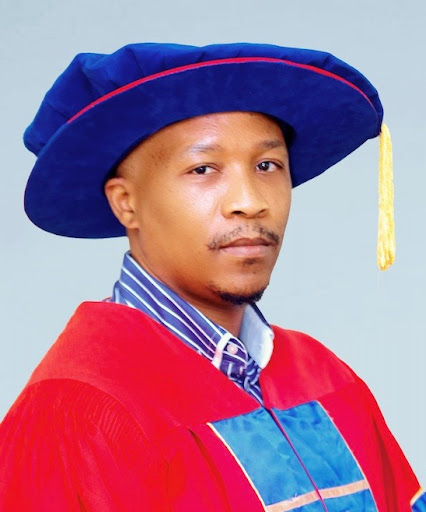 My brother recommended I might like this web site. He used to be totally right. This put up truly made my day. You can not consider simply how much time I had spent for this information! Thank you!

You're welcome, Tommy. Keep supporting us.

I like what you guys are usually up too. This sort of clever work and exposure! Keep up the wonderful works guys I've included you guys to my blogroll.