The Transformation of Cyprus into an Educational Hub

The same fundamental dynamics that transformed Cyprus into a tourist destination are now shaping the island into an educational hub.

∙ With an exceptionally great climate throughout the year, it has over 300 days of sunshine and no severe weather conditions.
∙ Identified as one of the safest counties in the world to live, Cyprus has an excellent healthcare system, no terrorist threats, and hardly any violent crime.
∙ Being the easternmost island in the Mediterranean Sea, it is strategically positioned at the crossroads of three continents, Europe, Asia, and Africa. This also enables the island to gain a rich heritage and form a remarkable history that can be traced thousands of years ago.

Throughout its transition to being a tourist destination, Cyprus developed an outstanding infrastructure in all fields with two modern international airports. Cyprus became an official European Union member state in 2004 and four years later joined the Eurozone and adopted the euro as currency. The people of Cyprus have a very friendly and welcoming attitude and English is widely spoken and an official language.

According to published figures, the higher education sector of the island is responsible for approximately 9,500 jobs and includes more than 50,000 students. Notably, the number of Cypriots that prefer to enroll in local universities instead of going abroad, is constantly increasing. In addition, foreign students choosing Cyprus for their studies have almost tripled in the last five years, representing over 60 different countries and supporting the growth of Cyprus into a truly global educational center.

The remarkable growth and ranking of The University of Cyprus which was established in 1989, is a clear indication of the country's aspiration and strength to steer ahead by providing high-quality education for both international and domestic students.

Cyprus is also a very popular destination for those seeking to own a second home abroad. Subsequently, over the last decades, the Cyprus real estate market has been attracting international property buyers. The trend is steadily growing. Recently, this trend has been enhanced by its connection to official schemes that offer permanent residency and naturalization (EU passport).

Property developments of the high rise, beachfront, golf, marina, and other type have been established, mainly across the coastal areas of Paphos and Limassol, attracting international buyers from all around the world. The construction industry has become a major source of employment and revenue for the island. Through continuous innovation and policy formulation, Cyprus has developed and maintained this source, particularly amid global financial turmoil.

Fundamentally, a major competitive advantage may be created if high-quality property developments with high-quality education are integrated. Projects with international education at all levels as their central theme (including college or university schools), can sustain a plethora of other amenities that can be integrated to compose an inclusive, modern, high tech, and vibrant community, placed in a picturesque and idyllic location on the island.

Embracing this aspiration, DNP Property Group, which has been operating in Cyprus since 1995, has recently acquired over 198 acres (80 ha) of land in Limassol District and secured preliminary approval by the planning department to further proceed with the plans for such a project. Through this, DNP Property group aims to play a leading role in both the property development and education sector on the Island. 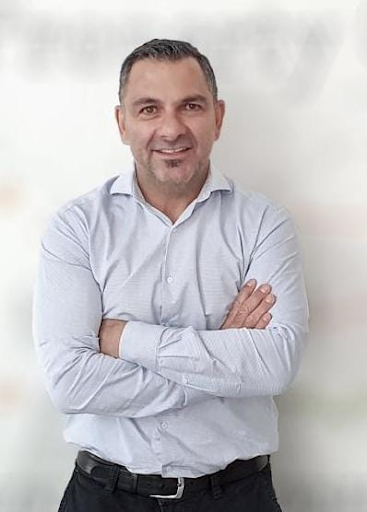 I’m not that much of a online reader to be honest but your sites really nice, keep it up! I'll go ahead and bookmark your website to come back in the future. Cheers