The Role of Leadership in Cultural Diversity Management in International Schools

Due to globalization, many companies are now operating in more than one country. This crossing of geographical boundaries by the companies gives birth to multicultural organizations where employees from more than one country are working together. Employees are therefore required to move with their families and that has led to the growth of international schools which house teachers from different cultural backgrounds and students. Language, dress, behavior, etiquette are different and sometimes conflicting.

The leadership of the international school comprises the Board of Directors (BOD), the management team, teachers, and other staff. The BOD are the ones that make the major decisions of any organization, and so it is not an exception in international schools. First, the BOD needs to embrace cultural diversity for the rest of the organization to follow suit. They can do this by including all the national languages of the host country and the different countries represented; languages of study at school. For example, if the host country is Cote d’Ivoire where its national language is French and most of the families of the international school are from either English-speaking or Spanish speaking and Arabic speaking countries, the BOD could integrate as many official languages as possible that would help the students, the teachers and other staff to effectively communicate. They can also recruit as many staff members as possible from different cultural backgrounds, ensure the school rules incorporate many cultures, employ a unified code of conduct, and sanction a curriculum that can accommodate all the cultures.

The management also plays a major role in encouraging cultural diversity in an institution. They can make their schedule flexible to allow cultural diversity to thrive. For example, where religion is concerned, an organization/ international school has people from different religions, where some worship on Friday, some on Saturday, and some on Sunday. Different religions also have different celebrations and special days they treasure. The schedule needs to be flexible so that all the parties involved can preserve their religious practices hence managing and sustaining diversity. The management can also allow school cultural trips like a cultural Museum to learn about different cultures. It can also include cultural days or events in the school calendar to celebrate and learn about different practices and beliefs.

At the class level, teachers can create interclass cultural events that will allow the students, the teachers and parents to participate in these events hence promoting and sustaining the cultural practices that create the spirit of cultural diversity so that nobody feels left out and in return, different people will learn different cultural practices and activities. The teachers can also instill mutual respect and values and give class exercises and assignments, say, in History or social studies, that promote cultural diversity. This should be done in a way so that when new students come, they will not suffer from culture shock because the class rules and the rewards that help instill respect are mutual to accommodate the different cultures represented.

In my MBA  program, I endeavor to look at how the management of international schools has consolidated their efforts to achieve cultural diversity. 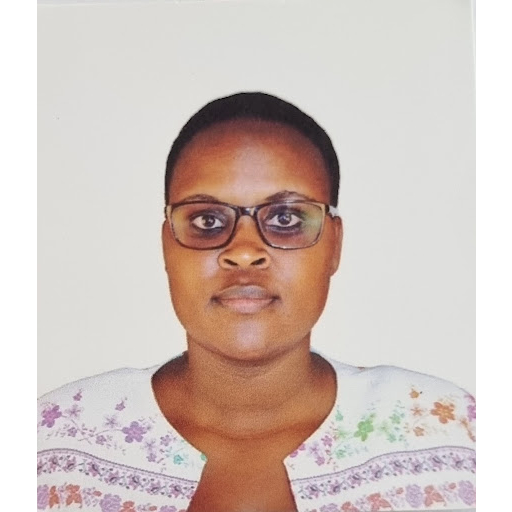 I'm really impressed with your writing talents and also with the structure to your weblog. Anyway keep up the excellent quality writing, it's uncommon to see a great weblog like this one today..