The stigma of mental illness has increased tremendously over the years, resulting in the senseless loss of thousands of lives. The public’s lack of understanding about the science and complexity of mental health has compounded the problem surrounding this invisible enemy which seeks to slowly destroy innocent and unsuspecting lives. Those who have problems with mental health are shunned by “normal people” for fear of being contaminated by them. Stigmatization occurs when people are viewed in a very negative light due to values and norms imposed by society, similar to that of racism. It diffuses through society and affects people at every level.

The belief that those with mental illness are unpredictable and dangerous increases the sense that they should be isolated from society and not be given the freedom to do as they so desire. Many are of the opinion that those with personality disorders deserve to suffer as they assume that the illness was self-inflicted or the sufferer has not tried hard enough to overcome the odds. Society tends to segregate these people thereby compounding the seriousness of the condition.

Sadly, the children and youth eventually grow up and are expected to function in society despite having serious problems that should have been treated when initially discovered. It is extremely disheartening to note that had these statistics been related to any of the other medical issues such as systemic, cardiac or respiratory conditions, it would have been addressed immediately. Mental illness is a silent killer, an invisible enemy that lurks in every facet of life and continues to fester and grow mainly because of peoples’ misunderstanding, a lack of knowledge and ongoing prejudices. People who are suffering from this disease are afraid to speak out or to even seek assistance for fear of being scorned and rejected.

There are many causes that contribute to peoples’ mental instability; these include trauma, chemical imbalance, genetics, environmental exposure to toxins, drugs and illnesses. The mind is highly complex and amazingly unique. The functioning of the brain is very intricate, delicate and specialised. Bearing this in mind, mental illness is not a condition that can be solved using a “quick fix” approach. It is often a slow and painful process that requires immense patience, understanding and lots of love. The phrase that says “as a man thinketh, so is he” is an apt description to understand the perceptions and actions that drive a person.

Anybody can be prone to mental illness regardless of race, age, sex, income or religion. Even in the 21st century people are still afraid to seek help due to shame, misconceptions, negative attitudes and fear of discrimination. Unfortunately, the results are alarming as thousands of people commit suicide to put an end to their agony.

The harmful effects of stigmatization manifest as a result of a lack of understanding by family, co workers and friends; fewer opportunities for work, school and social activities, infliction of physical violence, bullying or harassment; self-recrimination and isolation. Through the process of destigmatising mental issues, people will be more willing to seek help. The seriousness of this condition needs more attention than just being given one day a year to raise awareness. Society has created an environment where mental illness is a taboo subject and this exacerbates the problem because it is a known fact that if something is ignored, it will not magically disappear; rather it festers and causes sepsis and disaster in entire communities. Something that could have been avoided had people taken the time to listen and offer assistance.

It is the responsibility of everyone to promote mental well-being as mental illness does not affect only the sufferer but an entire family and eventually, an entire community. If it is not contained, there is no telling about the number of people whose lives would be lost as a result of only one person being mentally unstable. Therefore, the promotion and acceptance of people with mental issues need to be addressed in a serious light.

It is important for people to educate themselves and others regarding the symptoms of a variety of mental illnesses as knowledge empowers and gives incredible insight into the unknown. Friends and family known to have issues need to be encouraged to seek medical assistance as it is essential for them to be open about their challenges which would be the first step to recovery.

One of the most vital issues to avoid is shaming people with these problems and to stop referring to them as “freaks’, “nuts”, “crazy’ and other derogatory terms. It is also imperative to remember that these people have lost control of their perceptive thought processes as well as logic and reasoning. Using loose statements like “take charge of your life and get over it” will only further create hostility and frustration as they are already struggling to cope with simple day to day tasks.

” It is also imperative to remember that these people have lost control of their perceptive thought processes as well as logic and reasoning. ”

Increased awareness and acceptance are the first steps in reducing the stigma surrounding mental health, which cannot be overemphasised. All of us need to understand that a community is as strong as its weakest link and the way to build stronger, healthier communities is to help the weaker ones instead of stigmatising them. 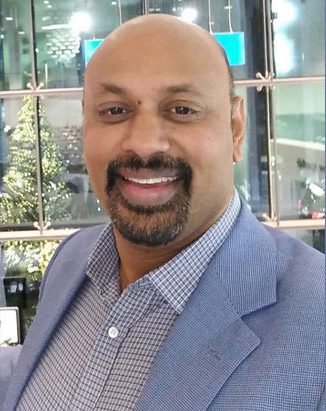 Dr. Mervyn Emmanuel is a native South African, who holds a PhD in Educational Psychology with 20 years of teaching experience inclusive of counselling, training and formulating of educational programs for universities and colleges of higher education. During his long and distinguished career, he created, facilitated and delivered specialized training in Educational Psychology, Organizational Behaviorism and Business Management Skills.

He has conducted conferences in more than 25 countries, and still continues to network with people across all sectors to bring about transformation in the field of education. Dr Emmanuel is in the process of completing his book entitled “Breakdown to Breakthrough” which provides a psychological edge on how to deal with issues that affect our mind.

I’m not that much of a internet reader to be honest but your sites really nice, keep it up! I'll go ahead and bookmark your website to come back later on. All the best.

Really encouraging words😊Thank you so much for the support 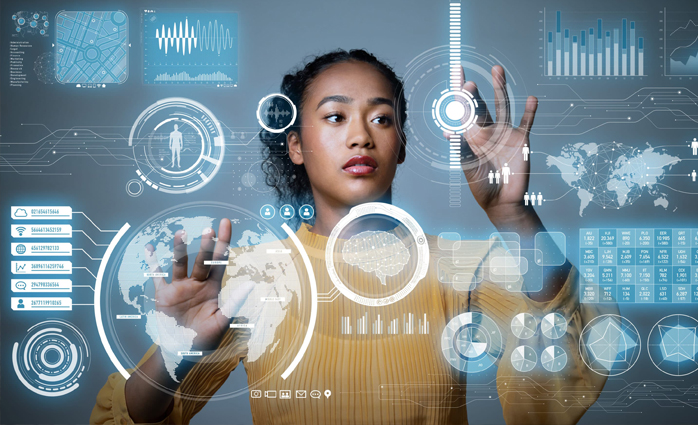 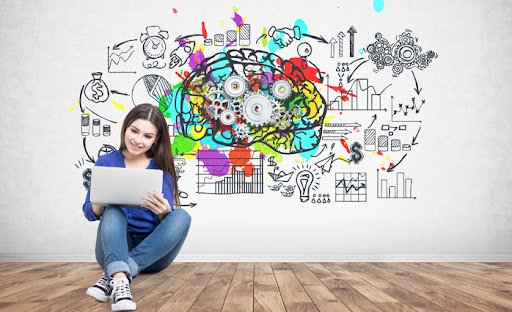 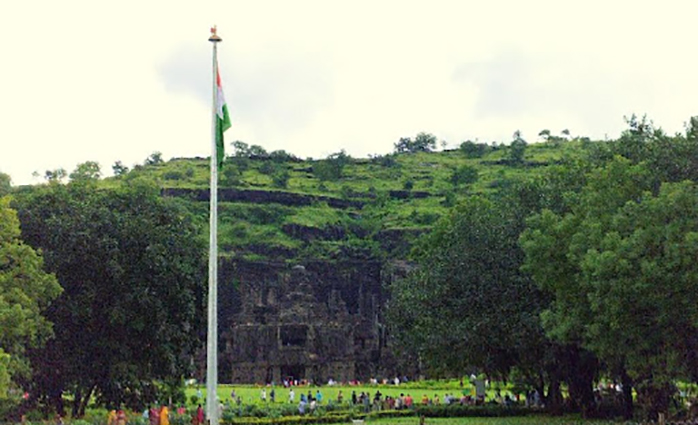 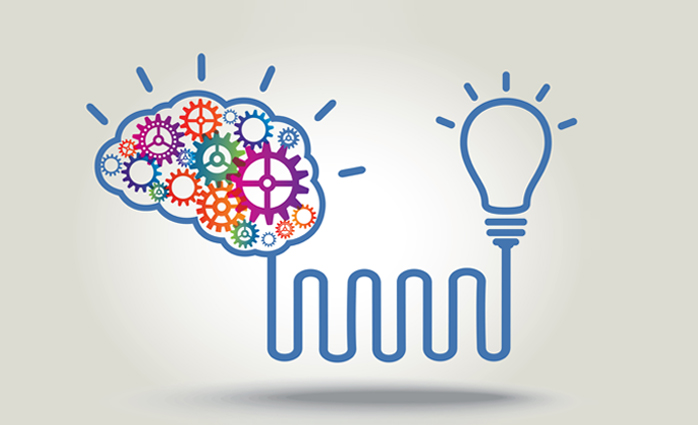 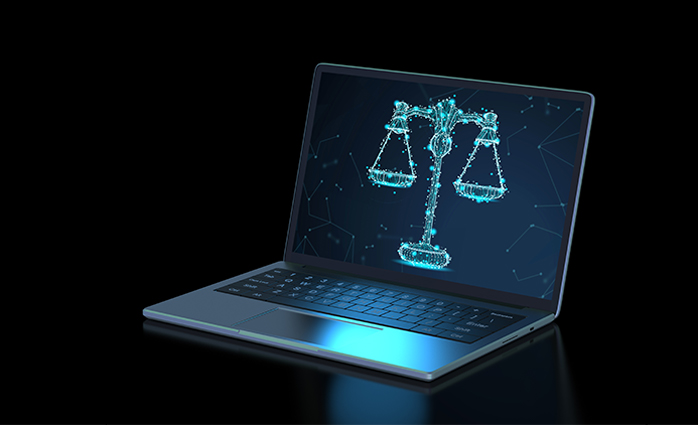