The Importance of Education in African society

There are so many places in Africa where access to better education is limited for the citizenry as a result of poverty, corruption, bad leadership, and so forth. This menace has also contributed to the escalation of violence and crime in most of the countries in Africa.

Education is one of the most significant investments a country can undertake in terms of its development and thus every child/citizen deserves to receive a good education that will reduce the long-term effects of poverty. There is a saying that “Education is a powerful agent for change” and with good education, our health and livelihoods will substantially improve. Quality education also contributes to a country’s social stability and its long-term economic growth in terms of GDP (Gross Domestic Product).

I wish to outline the importance of Education which bear the following results:

Help Reduce Poverty: The lack of good education is also considered the root cause of poverty and to reduce poverty, African countries and their leadership should create avenues where every child will have access to proper education. When more people are educated, the poverty rate in Africa will drop, the reason being that most of the people will have diverse knowledge and skills whereby employment and job creation become easier thus accelerating the country’s development process.

Improvement of the Economy: Quality education is a factor that contributes to a country’s economic growth in terms of GDP per capita income. When more people are educated, you create an advanced nation and a country with high literacy rates will obviously have a higher per capita income.

Improvement in Health Service: The lack of proper education has resulted in the abysmal health sector in Africa. In Africa, certain illnesses and other treatment complications have to be treated overseas in western countries. Thus in situations where a particular patient cannot afford such high expenses of overseas medical treatment, he or she is left to die of the illness. When more people get educated, the health sector also improves. In Africa, the infant mortality rate is high. I believe that if more people receive a good education in the health domain such as nursing, pharmacy, pediatrics, and others, infant mortality rates will drop drastically and we will be living a healthier life like other developed countries of the West.

Reduction in Crime Rate: Many people are living in abject poverty due to lack of education and they become vulnerable, hence they turn to illegal activities for daily survival. However, access to quality education will imbibe in them a sense of right and wrong that would deter them from carrying out criminal activities.

Reduces Child Marriage:  Child marriage is prevalent in most of African countries due to absence of basic education. With access to good education, this dangerous practice will reduce or cease to exist in our society. People’s awareness will expand and those advocating the practice will be aware of the importance of education which will further encourage them to send their children to school.

Improves Gender base Equality: in order to ensure that there are equal opportunities for everyone regardless of race, gender, class, nationality, or origin, equal access to education is necessary. This is to avert differences based on the above-mentioned factors in our African societies. When people are educated, the mindset automatically changes and becomes more progressive. A great deal of knowledge is gained through proper education which the people will utilize to  develop other things beneficial to the society and country as a whole.

Reduces Employment Burden on the Government: The Government will also benefit from mass access to good education. If the citizens are educated and qualified for better-paid government employment, the government gains a lot in terms of cost savings, due to locals (citizens) being employed for the job instead of contracting an expert from overseas to carry out a professional task. So that cost savings on remunerations and other allowance of hiring an expert is beneficial to the Government.

Reduces Bad Leadership: Africa has been experiencing so many problems as a result of bad leadership which could also be attributed to lack of good education. Education is a fundamental tool for wise leadership and when uneducated people are selected for leadership positions, corruption, nepotism, dictatorship become the order of the day which eventually leads to weaker financial institutions, bad economy, political uprisings, and other worse things within that particular country. 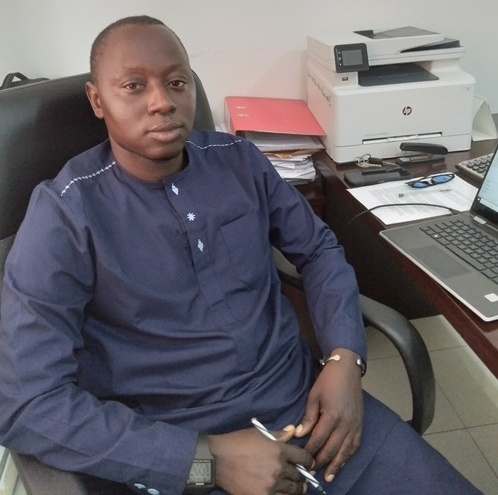 Thanks for this master piece.

Every weekend i used to pay a quick visit this web page, because i want enjoyment, as this website contains really nice funny data too.

Thanks for your time..😊