James Cameron has finally released a satisfying sequel after a lengthy 13 years. After 13 years, a fantastic visual effect offered in 2009 has been properly represented. The movie uses cutting-edge technology to create stunning visuals. For three hours, mesmerizing effects have been created using frame rates and magnificent Avatar models. Additionally, the background music contributed to an amazing experience.

The cast of Avatar 2 still includes every member of the original movie. Sam Worthington, Zoe Saldana, Stephen Lang, and Sigourney Weaver all play the main characters. In Avatar: The Way of Water, Kate Winslet and Cliff Curtis follow it.

It is a fantastic follow-up to the last Avatar, as was previously stated. The beginning of the story shows Jake Sully in an Avatar's body living with Neytiri and raising a family. They keep fighting the earthbound Sky People,  who have been exploiting Pandora's resources. Col. Miles Quaritch, portrayed by Stephen Lang in Avatar 1, is in charge of the Sky People.

Col. Miles, like Jake, has lost his human form and taken on a new Avatar body while keeping all of his previous memories. Jake Sully's stepdaughter Kiri is looking for and attempting to contact her mother.

Spider, Col. Mile's son, has been introduced as a brand-new character. Col. Miles wants to exact revenge on Jake and his family after losing the actual body.

Navis' goal was to preserve the forest. They left the forest and went to the reef with amphibians. Ronal and Tonowari (Kate Winslet) are the region's leaders in the water (Cliff Curtis). Here, Jake and his family will pick up a new skill and make some new friends.

Along with Col. Miles, they will also face new foes. The storyline is above average, but the captivating visual presentation is what really makes the experience. Regardless of the life shown in Pandora,some fish and amphibians, including the huge whale, fish,  fins and gills in the amphibian tribe, are inspired by the planet Earth.

The director pulled off a cunning trick by portraying them aqua green to indicate they belong to a different tribe.

One of the reasons to watch this film is that it takes place outside of the superhero realm. Future sequels will provide the audience a fresh story. Despite being a long film, the audience won't get bored watching it. It’s a must-watch film for relaxation 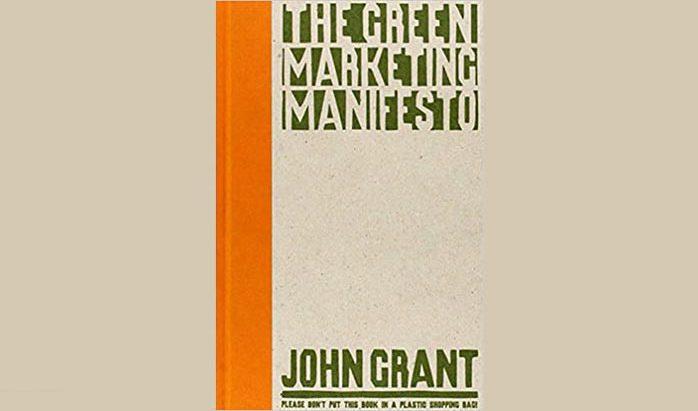 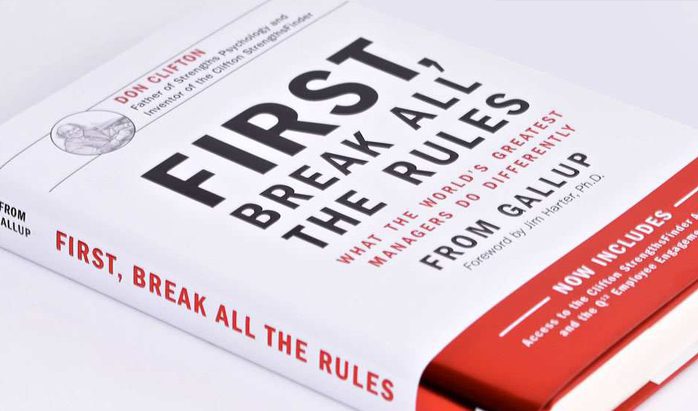 Book Review: FIRST, BREAK ALL THE RULES: What the World’s Greatest Managers Do Differently! 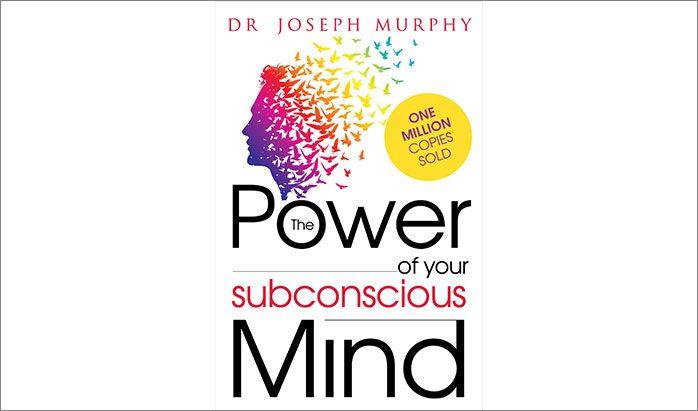 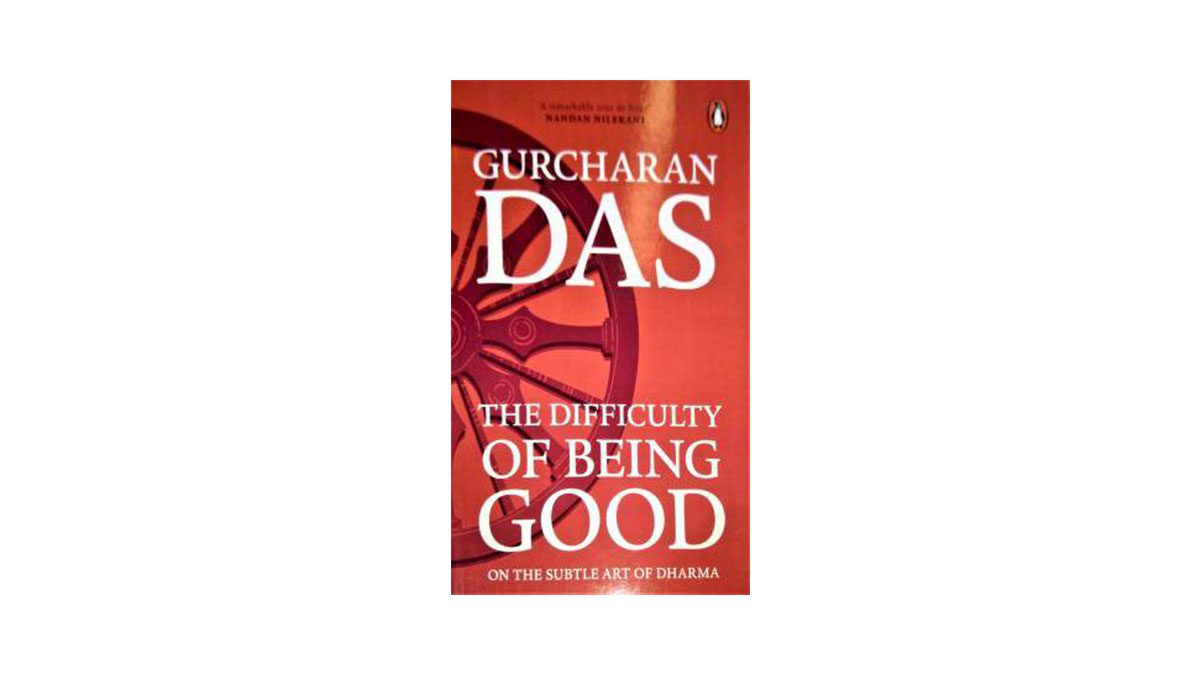 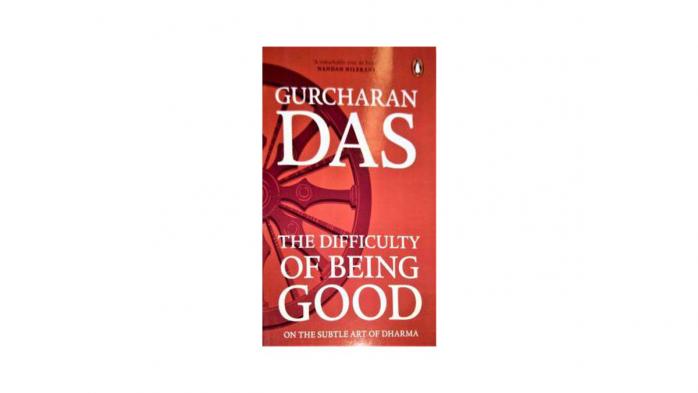