The 8th of March marks International Women’s Day every year and celebrates the tremendous achievements of women and girls all around the world. In fact, March is considered to be Women's History Month. Gender inequality and the climate crisis are two of the most besetting problems of the present scenario. As we better understand and make the critical connections between gender, social equity, and climate change, it is time we take action towards solutions.

Advancing gender equality in the context of the climate crisis and disaster risk reduction is one of the greatest global challenges of the 21st century. The issues of climate change and sustainability have had and will continue to have severe and lasting impacts on our environment, and economic and social development. Those who are among the most vulnerable and marginalized are the most adversely affected. Women are increasingly being recognized as more vulnerable to climate change than men, as they constitute the majority of the world’s poor and are more dependent on the natural resources that climate change threatens the most.

At the same time, women and girls are powerful leaders and change-makers for climate adaptation and mitigation. They are involved in global sustainability initiatives, and their participation and leadership result in more effective climate action. Opportunities and constraints need to be examined to empower women and girls to give them a voice. They should be equal players in decision-making related to climate change, essential for sustainable development and greater gender equality.

When you see a sports match, you can’t play with just half of the team. When you play with half the team, you are most likely to lose. Women’s leadership is important because we need women in spaces where decisions on their wellbeing are discussed, especially decisions about the future of our planet. It is a basic right for women to be in leadership spaces.

Despite increasing evidence on the vital correlation between gender, social equality, and climate change; historically, climate change scientists, researchers, and policymakers have struggled with how to make the connection. When climate-change-induced disasters hit, women's and girls’ lives and livelihoods are disproportionately affected. This is due to a lack of information, mobility, decision-making and access to resources and training, as well as gender-based cultural norms and barriers.

Without gender equality today, a sustainable and equal future remains beyond our reach.

Women and girls play a central role in addressing, mitigating, and solving the climate crisis. Women possess unique knowledge and experience, particularly at the local level, in areas such as agriculture, conservation and the management of natural resources. Women are more likely to consider their families and communities in decision-making processes, allowing for more holistic and effective climate action. Their inclusion in decision-making processes and integration of the element of gender into environmental policies is critical to effective climate action.

At both the national and the community level, women’s representation and leadership appear to drive better environmental outcomes. Countries with higher percentages of women in parliament tend to adopt stricter climate change policies, resulting in lower emissions. At the local level, women’s participation in managing natural resources leads to more equitable and inclusive resource governance and better conservation outcomes. And when community climate programs fully include women, they tend to be more effective and efficient in their use of resources.

In general, women are more likely to consider their families and communities in decision-making processes –– which is crucial to producing the kind of holistic solutions that make for effective climate action. Indigenous women, in particular, possess unique knowledge about agriculture, conservation, and natural resource management that make their voices indispensable in any decision-making process. 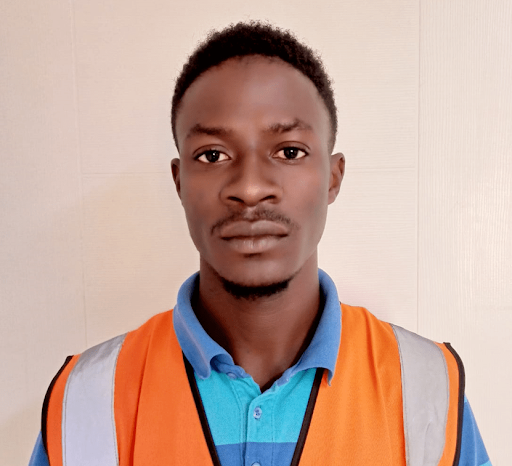