What's Going on With Jobs?

In 2017, I read the book, People Get Ready: The Fight Against a Jobless Economy and a Citizenless Democracy, by Robert W. McChesney and John Nichols. It changed my life- or at least my thinking about the American economy, its relationship to our form of government, and strategies for achieving a healthy balance between growth and well-being.

McChesney and Nichols documented how technology leads to the creative destruction of jobs and predicted continued job evaporation. The “genius” of the digital revolution is its exceptional efficiency. In fact, they show how the 100 largest companies in the United States are able to produce more revenue and profits with fewer workers – and it’s an accelerating trend. These 100 companies accounted for 43% of U.S. GDP at the time – the largest economy in the world. Several other leading thinkers have projected the same creative destruction of jobs, including Nick Bostrum (Super Intelligence: Paths, Dangers, Strategies) at the Oxford Future of Humanities Institute, Jeremy Howard, Australian entrepreneur, and Klaus Schwab at the World Economic Forum.

If companies are adept at producing goods and services without humans, questions arise about what jobs get eliminated and which humans get displaced. As we moved toward 2020, a couple of things became clear:

There were serious discussions about a significant portion of the workforce (from one-third to one-half) having no relevant skills or knowledge for which companies would pay a working wage. This was all very plausible in 2017 and was well underway, given the growing disparity between those with extreme wealth and those surviving at a barely sustainable level. While the wealthiest 10% experienced huge increases in wealth during the first decade of this century, most households’ income and wealth stayed flat.

And then the global pandemic hit. Today, in the United States, businesses are in dire need of employees. The power and influence have shifted to employees. So on the surface, it may seem the predictions about massive unemployment were just off.

Industries/occupations especially hard hit are healthcare, hospitality, retail, and education. There are many reasons for this, including people making personal cost/value assessments about the worth of their employment versus the risks.

Does this mean that the predictions that technology would displace a significant number of jobs were wrong? Or that they were busted by the pandemic? My hypothesis is that it will only accelerate corporate use of technology to displace workers. In cases where an algorithm can perform a function (order-taking at a restaurant), it will be more cost-effective for retailers and restaurants to make that one-time purchase of the technology than to pay higher wages. But I really don’t know how this will shake out. I am very interested in tracking this.

But from a wider viewpoint, I would like to think this is not the right question. I have been studying theories about a Well-Being Economy, which assert that people's well-being and sustainability of the planet are as important as economic growth. I love this thought and am enthusiastic about this inquiry. This is an area of study that merits focus and has the ability to make a real difference in the world today. It has an impact on all my areas of interest: Education, the Economy, Sustainability, Entrepreneurship, Corporate Governance and Corporate Social Responsibility. 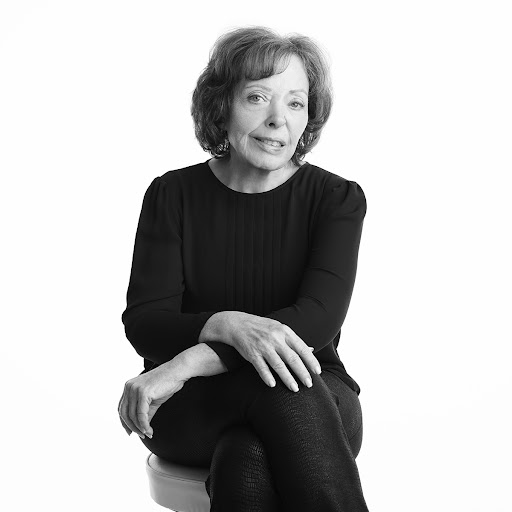