Fiscal Policy refers to the use of government spending and taxation in order to influence the economy. It is one of the macroeconomic policies which is drafted, approved and implemented by the government of each country. The main goal of the government in formulating this policy is to control the economic situation. Depending on the financial condition of a country, whether it is an economic recession or rapid economic development, the government undertakes an expansionist or restrictive fiscal policy in order to stabilize macroeconomic indicators.

From the theoretical point of view, it is claimed that in an economic recession, the fiscal policy that should be applied is the expansionary one, which consists of increasing government spending and reducing taxes. Whereas, when the country has a rapid economic development, to keep macroeconomic indicators under control, mainly inflation, it is recommended to apply a restrictive fiscal policy, which consists of reducing government expenditures and increasing taxes. However, there are many debates between the policymakers and practitioners in practice regarding this generalization of situations.

On the other hand, Fiscal Policy, one of the major macroeconomic policies, is constantly discussed in the sense that it is impossible to see a direct impact on the economy only with its implementation. It must coordinate with the monetary policy and its instruments, which are drafted, approved and implemented by the Central Bank. Without cooperation and coordination between the two, it is impossible to control and manage macroeconomic indicators, such as unemployment, inflation, economic growth, etc.

Also, almost every country in the world has faced consecutive economic and financial crises in the past. The biggest question that arises is whether there are any lessons learned from past situations that can serve as a pathway or a model to deal with future crises? Or if every crisis has its unique symptoms and it is very difficult to draw parallels with other crises? The questions still remain a hot topic of discussion.

Hyperlink to Join this webinar
https://us06web.zoom.us/webinar/register/8216577093686/WN_GJYz60PeRjS2pshCzhnDuQ 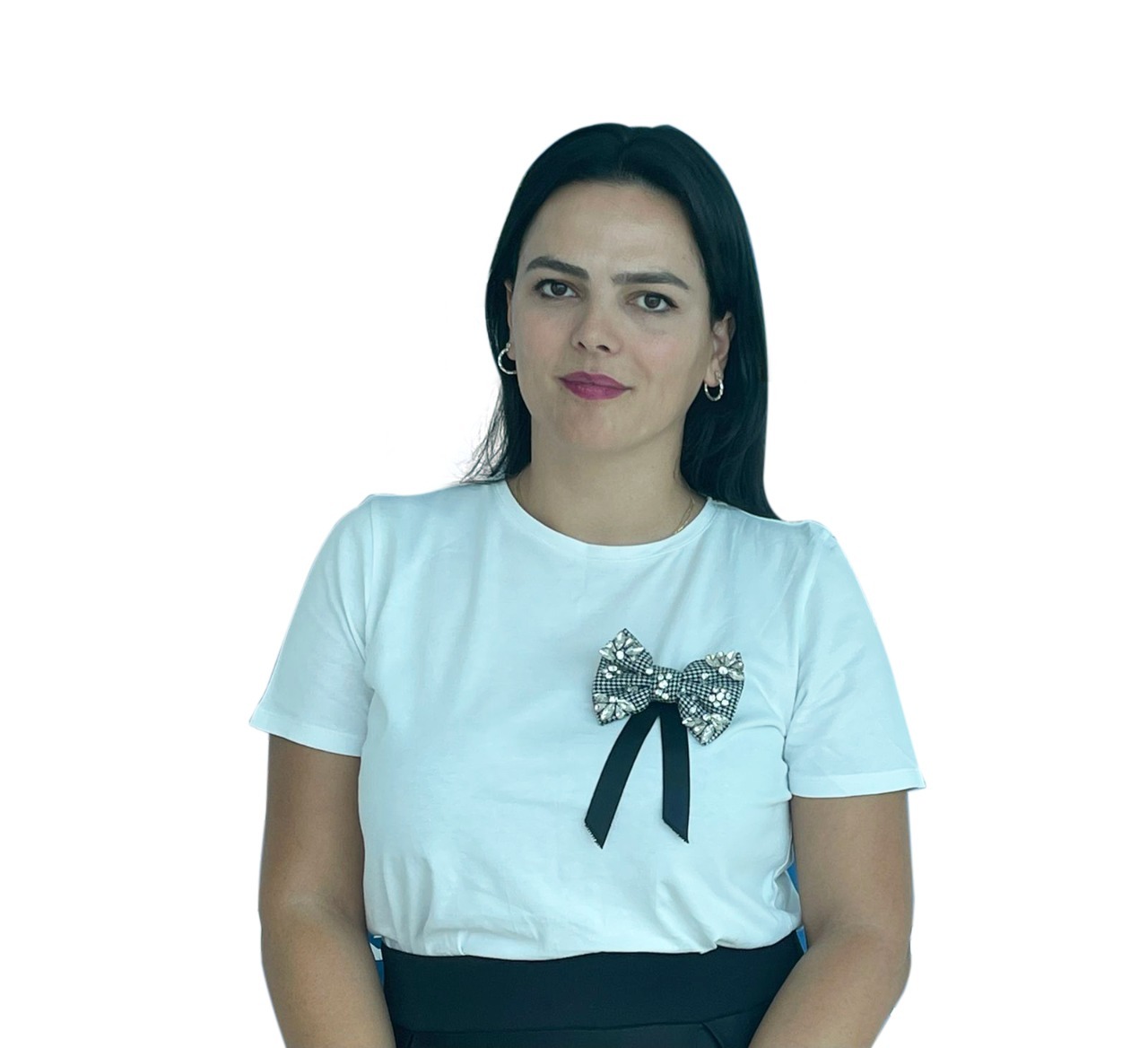