There are many factors responsible for the distress of commercial banks in developing countries. One major factor is the inability of most banks to generate meaningful profits in relation to their financial objectives. It is against this backdrop that prudent investment decisions and effective liquidity management in the commercial banking sector become increasingly significant.

According to the West African Institute for Financial and Economic Management [WAIFEM, 1998], investment decisions and effective liquidity management in the banking sector could be affected by a series of problems. These problems include poor microeconomic performance resulting in a high inflation rate, exchange volatility, low productivity and decline in liquidity. However, the ability of commercial banks to devise innovative strategies in line with the changing financial and economic environment is of critical importance. A commercial bank can apply or adopt several investment  strategies which could be used to improve its profit margin thus providing the bank with the advantage of sustainability.

In Sierra Leone, the most common investment decisions include investment in government securities, advances and lending. It is worth mentioning that the management of interest rate risk in commercial banks is probably more important than the management of liquidity risk and as a consequence, the efficient diversification of priorities. It was made more visible when the Barclays Group Treasurer said that a bank must always be in a position to repay its liabilities [i.e. deposits from its customers] as and when they fall due.

Thus, one of the main challenges to banks in Sierra Leone is ensuring their own liquidity. It is very evident that the economy is characterized by a lack of money and a capital market. It does not belong to any one of the extreme categories of a completely closed economy or a completely open one. In this regard, interest rate policies and their determination are expected to be affected by domestic market conditions and the expected rate of devaluation and world interest rate.

The monetary and financial system of the country is very rudimentary. The lack of a developed capital market means that local interest rates do not fully assume the importance that they should as a policy variable.

In rudimentary security markets, commercial banks will purchase government security irrespective of the rate of interest to fulfill their liquidity requirements.

Interest rate is a component of monetary policy in Sierra Leone. The monetary policy is one of the macroeconomic policies available to the government via the Central Bank that has been employed in fine-tuning the operation of the economy ever since the role of government became significant in the growth and development of modern economies.

However, due to the limited availability of real and financial resources, increased attention is paid to domestic savings and the mobilization of these savings by the banking system. The Bank of Sierra Leone performs a supervisory role and for the past two decades, has embarked on various interest rate policies with the common objective vis-à-vis mobilization of financial resources. Credit through loanable funds by the Bank has been made available to enhance gross capital formation, indicative of growth in the level of reveal investment.

The problem is how to reconcile this seemingly straightforward statement with a bank’s need to borrow money from depositors and lend money to other customers in order to earn an honest crust. It must be noted that banking confidence is the most delicate of all plans and the slightest hint or whisper of problems can trigger a run on a bank. 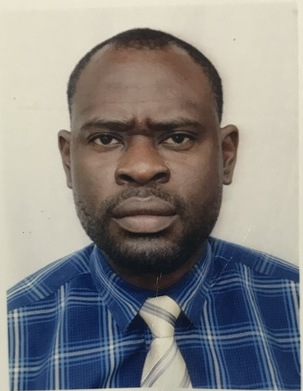 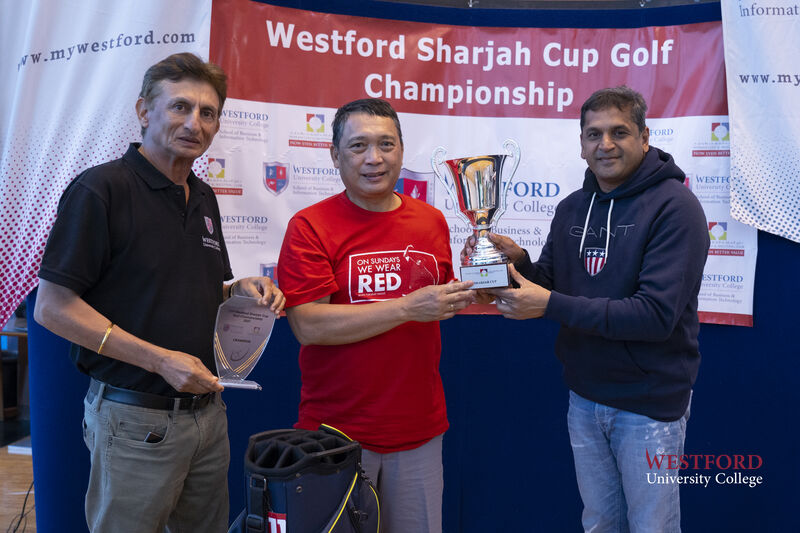 Congratulations to the Winners of Westford Sharjah Cup Golf Championship 2021 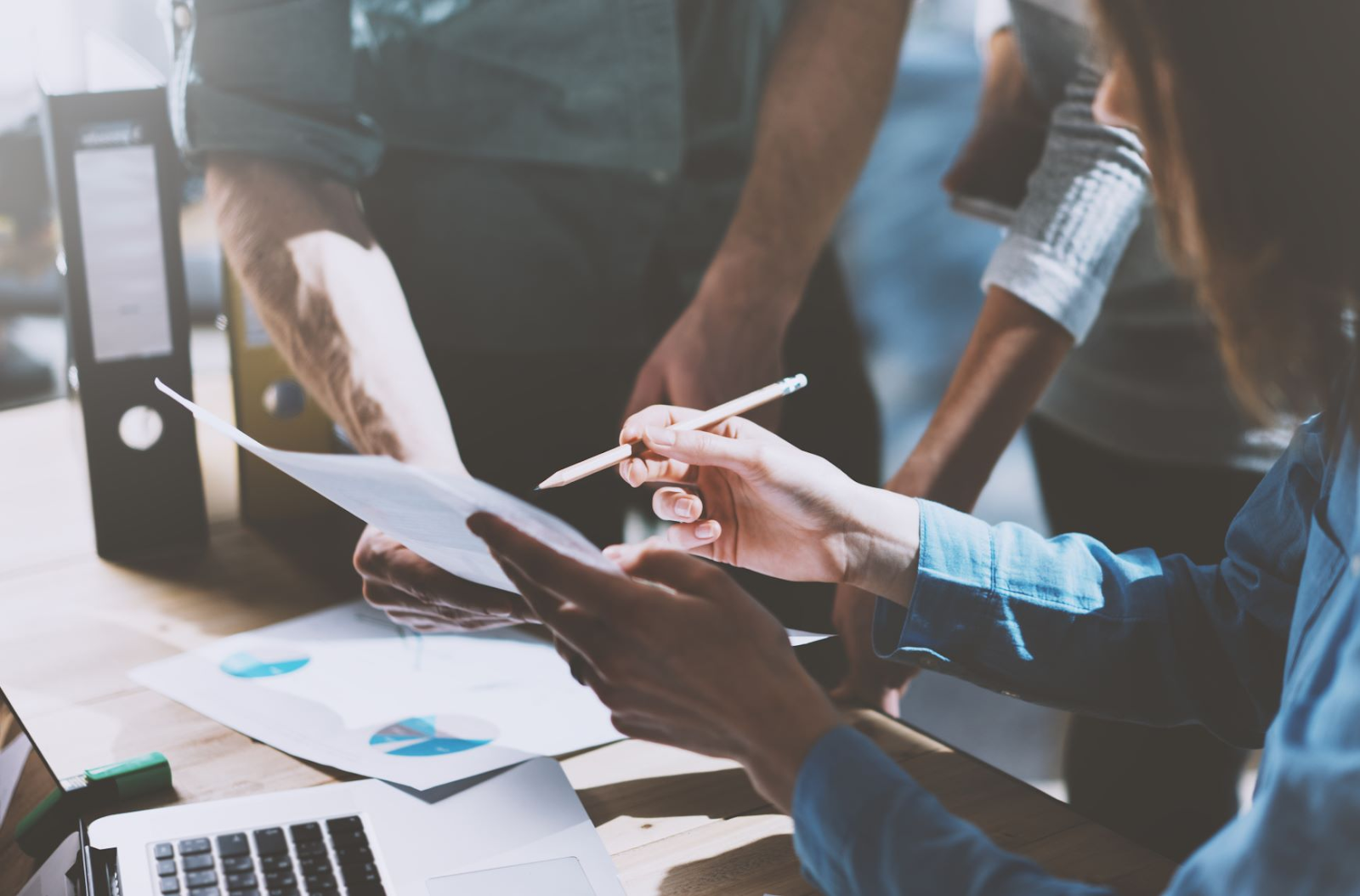 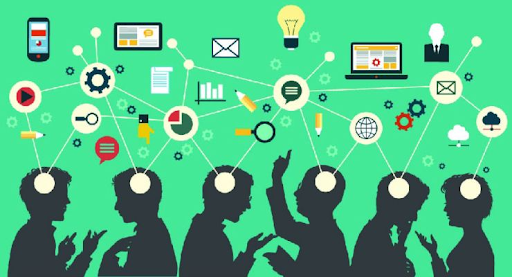 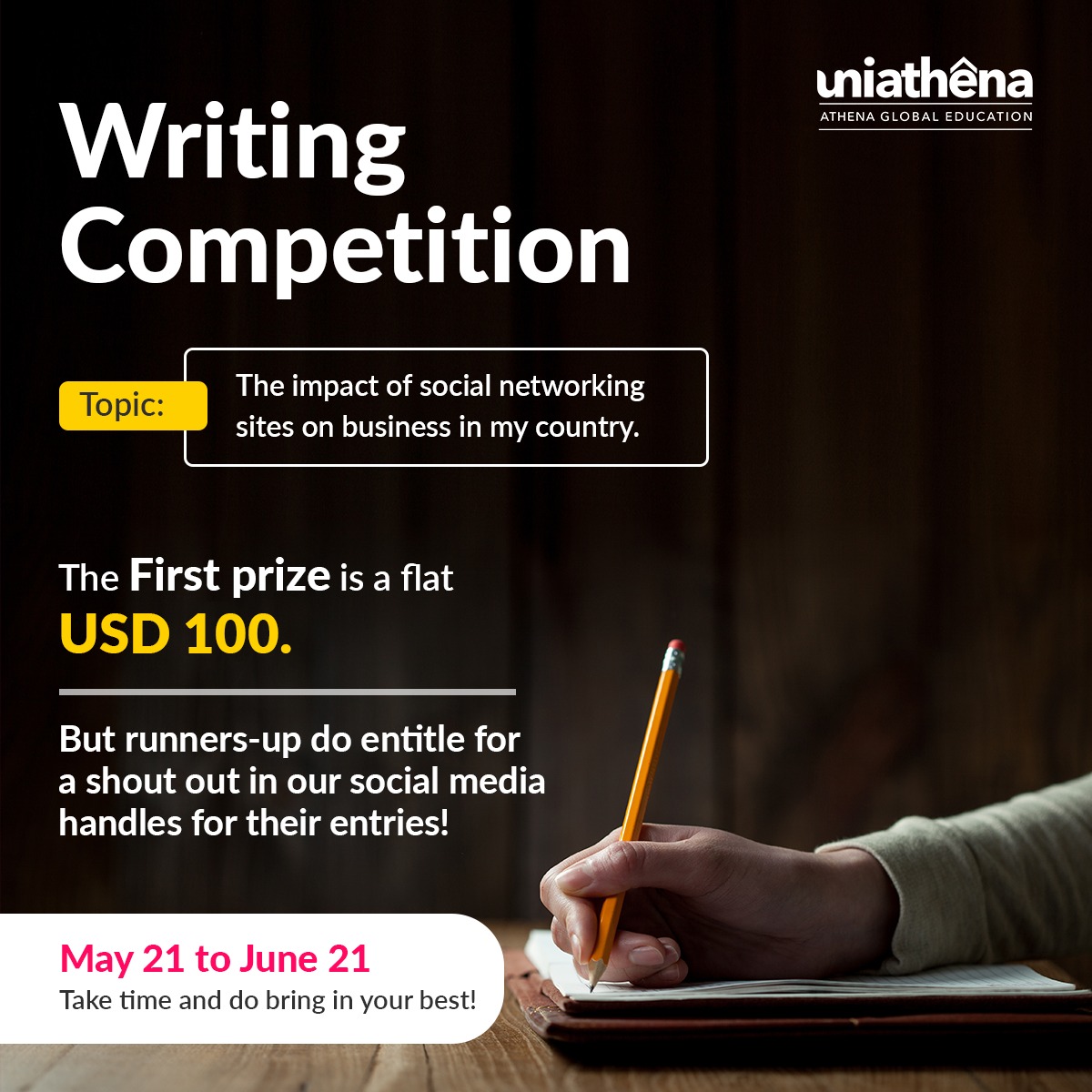 Calling out to all the Rockstars of Athena